The first round of Global Challenges Fellows joined the program starting from fall 2015, while the second cohort started in the fall 2016, and the third in 2017. The fellows are hosted by GCF partner institutions in Budapest and Berlin. During the course of the fellowship, they will work on analytical and policy focused projects which address some of the world’s most pressing global public policy challenges. 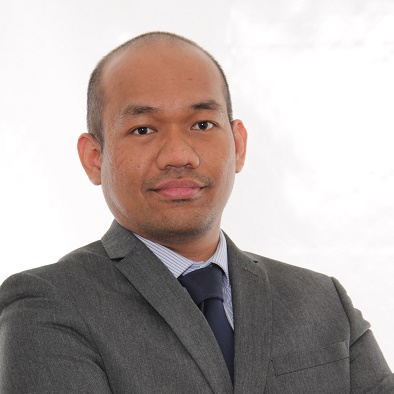 Moch Faisal Karim is a Junior Global Challenges Fellow at the at the Institute for Advanced Study and School of Public Policy 2017-2018. He is also a lecturer at Department of International Relations, BINUS University, Jakarta, Indonesia, a co-founder of Indonesia-UK Scholars’ Network (IUKSN), University of Warwick, and co-founding editor of the Journal of ASEAN Studies. He was a US-Indonesia Society (USINDO) Sumitro Fellow, 2016-2017 and an ASEAN-Canada Research Partnership Junior Fellow at Rajaratnam School of International Studies, Nanyang Technological University (NTU), Singapore, from 2012 to 2013. Currently, he is completing a PhD in Politics and International Studies at the University of Warwick.

Prior to his academic career, he was an expert staffer at the Committee on Foreign Affairs, Defense, and Information, the House of Representatives, Republic of Indonesia.

His research interest lies in the intersection of political economy and International Relations (IR) with an emphasis on the role of emerging powers in global governance with a special focus on human rights, trade, and development governance as well as IR in the Asia Pacific. His research has been published in academic outlets such as the Australian Journal of International Affairs, Pacific Review, Asian Journal of Social Science, European Journal of East Asian Studies, and the Journal of International Migration and Integration. He has also published commentaries in general outlets such as The Conversation, East Asia Forum, Jakarta Post, and Thinking ASEAN. 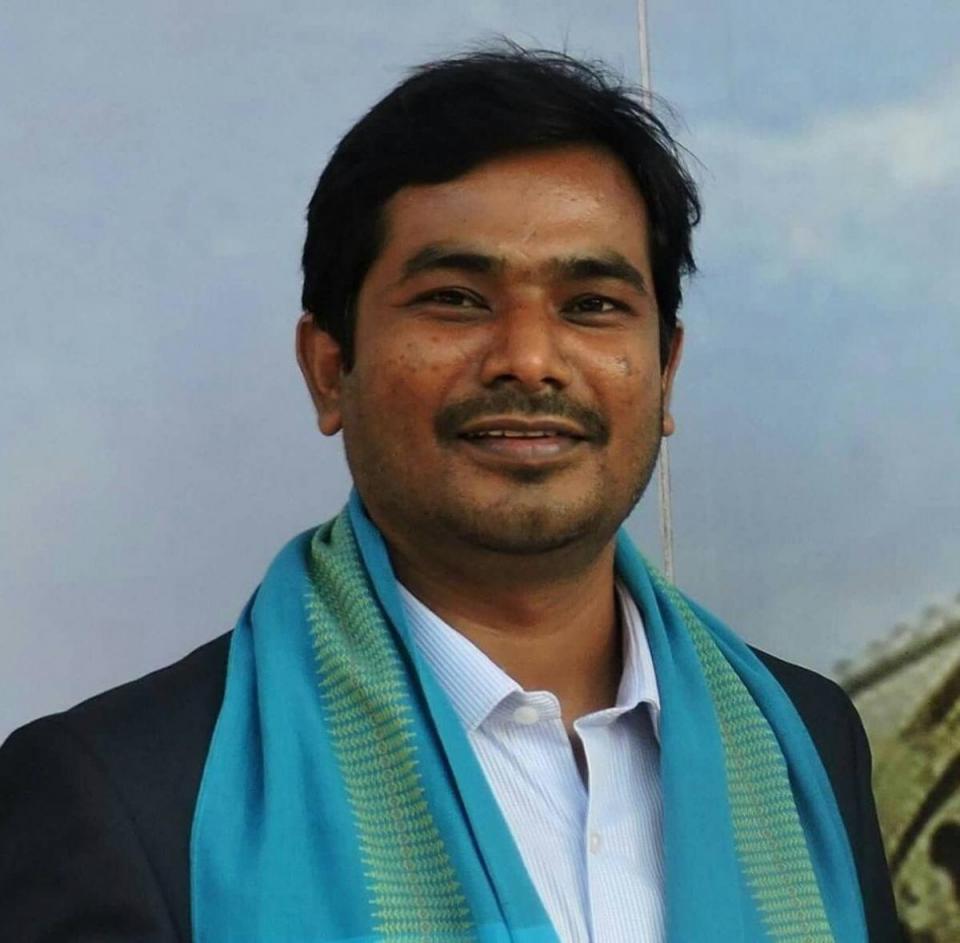 Dattatary Bhandalkar received his PhD from Tata Institute of Social Sciences, Mumbai India in May 2017. His research interests are indigenous communities, human rights, resistance and social exclusion. He has published articles about the issues of criminal tribes of India in national and international journals. Prior to joining as Junior Global Challenge Fellow, he was working as a Research Officer at Tata Institute of Social Sciences, Mumbai on an anthropological study funded by Government of Maharashtra India. He was also leading two major projects about scheduled tribes in India, focused towards understanding their educational status and study the Asharam Schools (residential schools) for children from schedule tribe communities. Both the projects were funded by Indian Council for Social Science Research (ICSSR), Government of India. 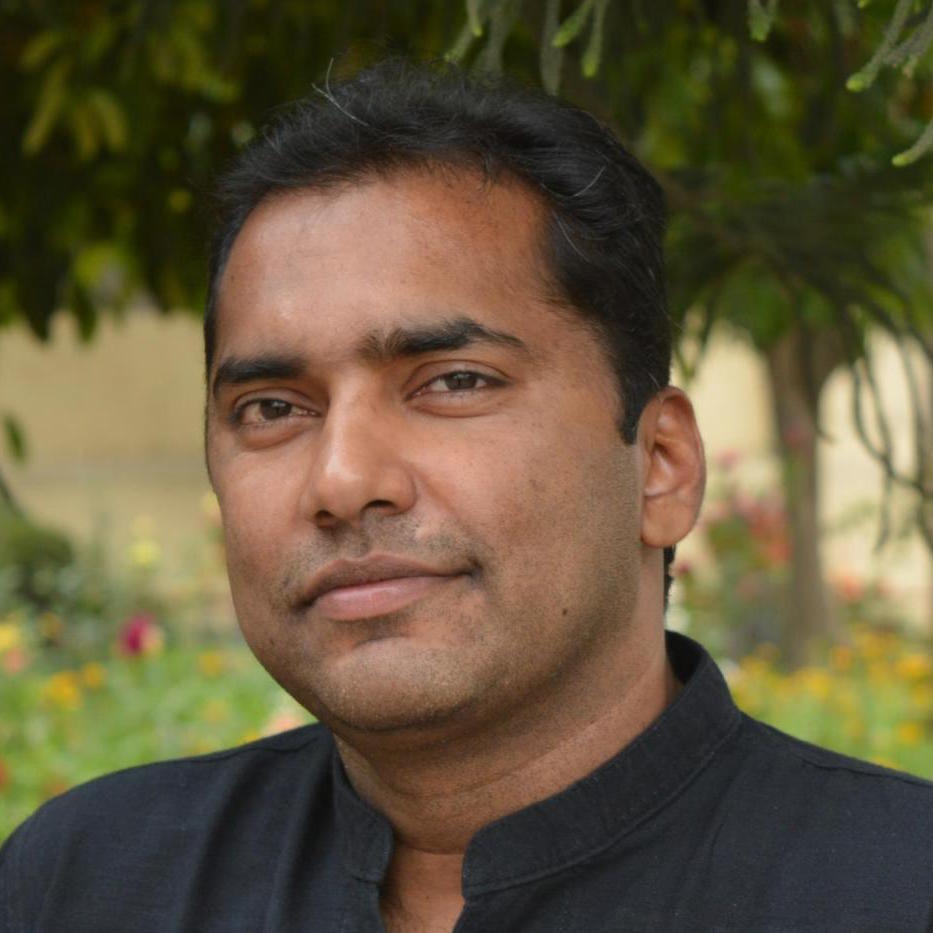 Happymon Jacob is a Senior Global Challenges Fellow at the Institute for Advanced Study and School of Public Policy (October 2016 – March 2017). Jacob is currently on Sabbatical from the School of International Studies, Jawaharlal Nehru University (JNU) where he is an Associate Professor of Disarmament Studies. At JNU, he teaches courses on Nuclear Disarmament, and National Security & International Relations. Prior to joining JNU in 2008, Jacob held teaching positions at the University of Jammu in J&K and the Jamia Millia Islamia University in New Delhi, and research positions at the Centre for Air Power Studies, Delhi Policy Group and Observer Research Foundation. 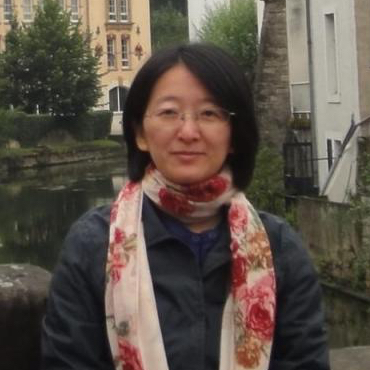 Yu Song is a Junior Global Challenges Fellow at the Institute for Advanced Study and School of Public Policy (November 2016-Feburary 2017). Dr. Song is currently on a research leave from the Department of China Studies, Xi'an Jiaotong-Liverpool University (XJTLU) where she is an associate professor in China Studies. At XJTLU, she teaches courses on Understanding Gender in China, and China Family and Society.

Dr. Song obtained her PhD from Zhejiang University, China, in 2008. Her current research interests include gender and social changes, village governance and politics, land policies, urbanization and migration, and elderly care in China. 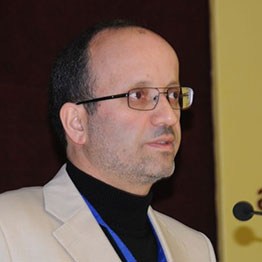 GCF Project: Regional Integration as a Means for Lasting Peace and Sustainable Development in the Middle East

Mohammad Hassan Khani works on theories of international relations, Iranian politics and foreign policy as well as regional integration and regionalism, particularly in the Middle East, the European Union and Central Asia.

He is a faculty member at Imam Sadiq University and over the years has held various positions such as head of department, deputy dean of faculty and director-general of research affairs. He has also guest-lectured at many Iranian universities, including Tehran University and the School of International Relations. Since 2002, he has been a fellow researcher at the Institute of Political and International Studies. He is also a member of the editorial board of Central Asia Review Quarterly and a founding member of the Iranian Political Science Association and the Iranian International Relations Association. He has published widely in academic journals and in news and policy outlets, and has authored a number of books.

Mohammad acquired his PhD in peace studies and international relations from Bradford University in England. He completed his master’s and bachelor’s degrees in political science and Islamic studies at the Imam Sadiq University. 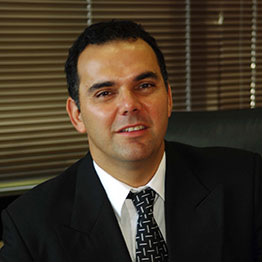 John Luiz works on international business strategy, the economics of emerging markets, and the intersection of  business, society and government.

He is currently a professor at the Graduate School of Business at the University of Cape Town. In addition, as the director of international relations, he is responsible for international accreditation and has successfully taken the school through AACSB, EQUIS and AMBA accreditation. Previously, he was a professor at the Wits Business School in Johannesburg, where he also served as the director of international programs and the academic director. He was the executive dean in the faculty of management at the University of Johannesburg.

John was a visiting scholar at the University of California in Los Angeles and a research affiliate at Columbia University. He has worked as a consultant for the African Development Bank in Tunisia, the Development Bank of Southern Africa, Industrial Development Corporation, among other places. He has guest-lectured at various universities, including Duke University, Emory University, HEC Paris and the Rotterdam School of Management at Erasmus University. 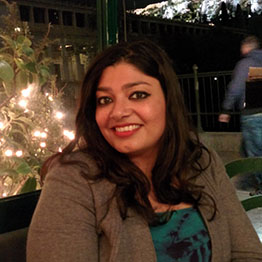 Medha Chaturvedi’s areas of focus are democratic systems and developmental challenges, particularly India’s left-wing extremism, indigenous and ethnic conflicts in Myanmar and the role of governance deficit particularly federal structures. She also examines the impact of these conflicts on the most vulnerable sections of society: women and children involved in trafficking and forced migration.

Medha is currently a senior fellow with the India Centre for Migration at the Ministry of Overseas Indian Affairs, steering a project on persons of Indian origin (PIOs) in Myanmar. She is also associated with a project on infrastructure development in regions affected by left-wing extremism; the project is jointly conducted by the Woodrow Wilson Center, Princeton University and the Paris School of Economics. She has conducted field visits in Myanmar and in some of the remotest parts of India, including the states of Chhattisgarh, Jharkhand and Odisha.

Medha has a master’s in political science and international relations from Delhi University as well as a postgraduate diploma in mass communications from Xavier Institute of Communications in Mumbai. She has a bachelor’s in commerce from Symbiosis Society’s College of Arts and Commerce at Pune University, in India.

Please send any questions or comments about the Global Challenges Fellowship (GCF), including those regarding applications, to gcf@ceu.edu.